A Community Guide for

South Sioux Falls was an unincorporated section of south-central Minnehaha County before it became a part of present-day Sioux Falls in 1955. Today, people still refer to this section of the city because it is well-known among residents. It is technically considered to stretch from 33rd to street in the north, to 57th street in the south. Its main street is Minnesota Ave.

This community was founded in the spring of 1888 when Richard F. Pettigrew and S. L. Tate donated four acres of land for the Norwegian Lutheran Normal School, now known as Augustana College. In February 1890, the community was incorporated by a 63-9 vote. The community continued to grow over the years, at one point boasting a woolen mill, soap factory, an axle grease factory and a six-story factory plan. It was also home to Sioux Falls’ first airport, Soo Skyways.

This community is an integral part of Sioux Falls today and is home to plenty of lovely homes and excellent recreational amenities. It is an excellent place to live, work and play — offering residents access to exceptional jobs, fantastic schools, and a plethora of top-notch shopping venues, delicious restaurants and eateries, and plenty of opportunities for entertainment. For those seeking a quieter, more residential retreat within minutes of big-city amenities, look no farther!

It might be a quieter and more recreational area than the downtown district of Central Sioux Falls, but there’s no shortage of things to do in South Sioux Falls! Explore acres of lush parkland at Yankton Trails Park or get your exercise by foot, bike, or Nordic skis on one of the many trails at Sertoma Park. Visit the Butterfly House & Marine Cove for beautiful exhibits, learning opportunities, and even programs such as yoga. Practice your swing at the Prairie Green Golf Course, or head to The Empire Mall for a plethora of upscale boutique and shops as well as big-box retailers and restaurants. And for even more options, South Sioux Falls offers easy access to Downtown and the surrounding areas of Sioux Falls via the I-229.

Buy Your Next Home In the South Sioux Falls Area

If this sounds like the right fit for you and your family, please make sure to contact us, The Fisher Sisters, today!

We would love to assist you by telling you about available listings in this section of the city and providing you with valuable home buying resources! 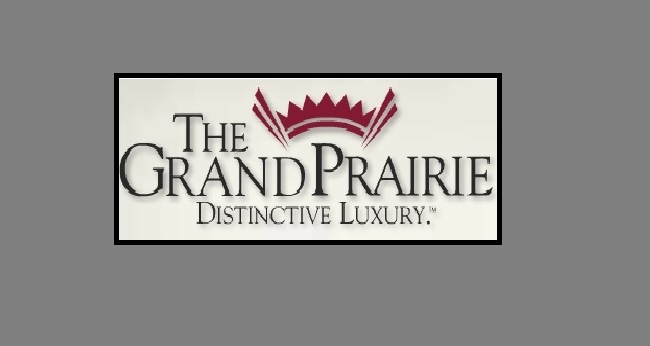 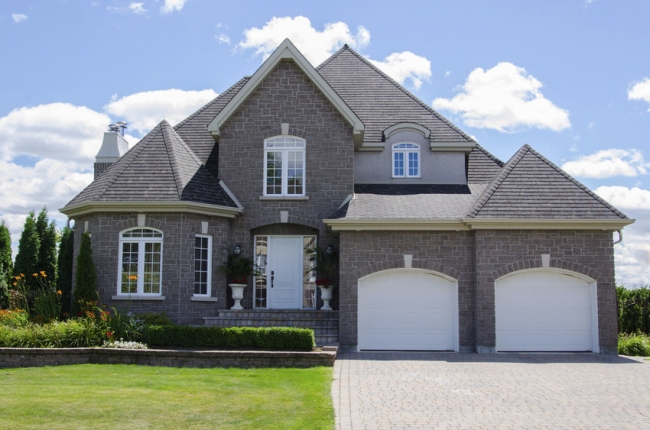 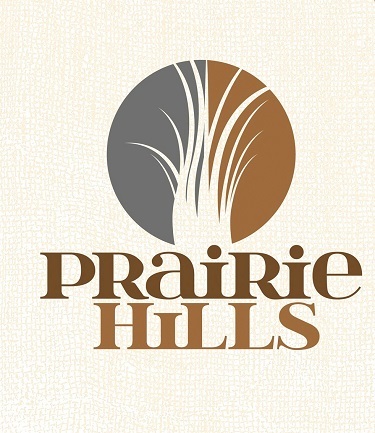 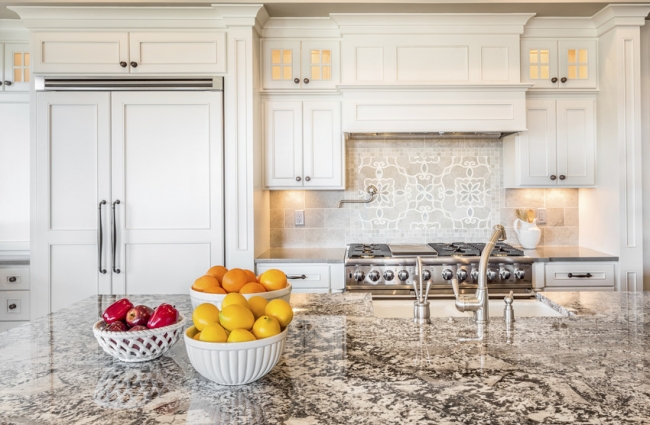 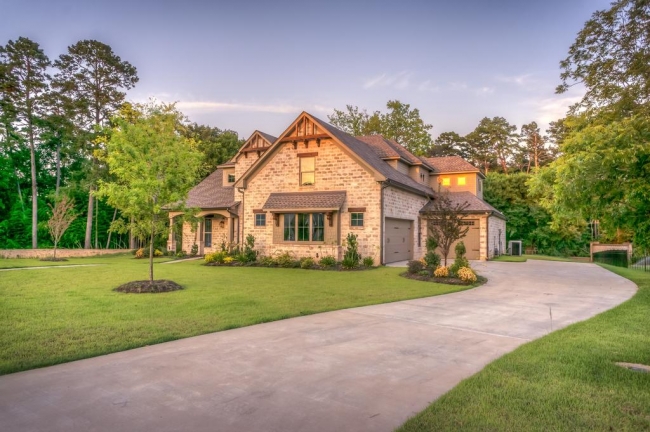 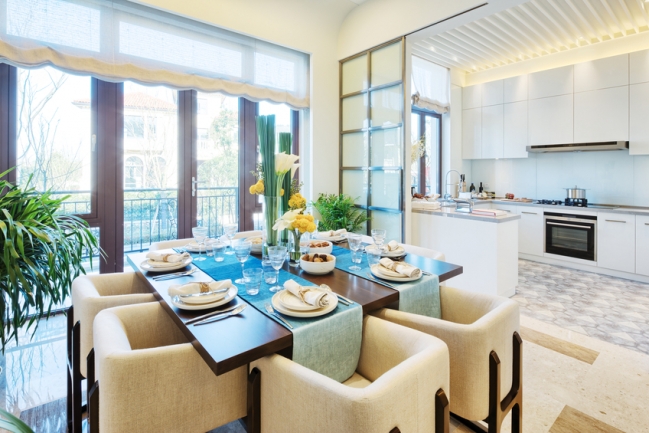